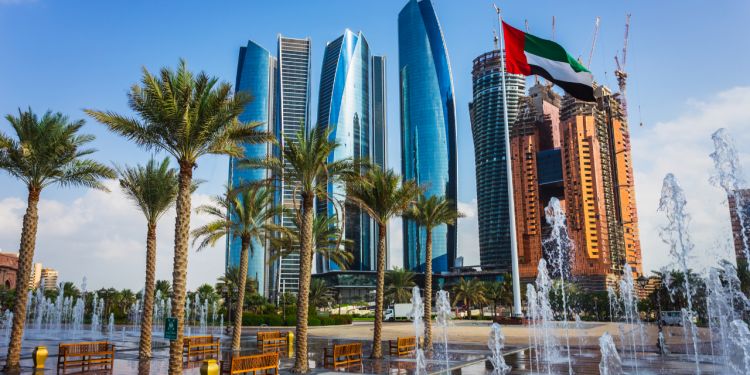 Canada is a beautiful country in northern America. It is the second world’s largest country by total area. Canada is the world’s tenth-largest economy as of 2018, with a nominal GDP of approximately US$1.73 trillion. It is one of the least corrupt countries in the world, and is one of the world’s top ten trading nations, with a highly globalized economy. Similarly, the Cost of Living in Canada is also a bit higher.

With the high standard of living and wonderful life in this country, many foreign people really want to study and work here. But one of the important things, they must care about is the cost of living. What is the average cost of living in Canada? Did you know that renting a furnished apartment in an expensive residential area could cost around 2,500 Canadian dollars?

The most expensive cities in Canada include:

If your budget is small, choose to live in a place outside the major cities of Canada you can cut down on your cost of living. Some of the cheapest places to live in Canada include:

•  The province of Quebec (Any place can be chosen)

Just similar to any other country the residential costs and rent happen to be the major part of the cost of living in Canada. Toronto in Ontario and Vancouver in British Columbia are the most popular cities in Canada chosen by people to migrate.

Choosing to live in cities like Ottawa, Montreal or Calgary could bring down the costs of housing and rent slightly. The rent could come to around 2,000 Canadian dollars for a furnished apartment in these places. It is the same in Vancouver.

If you are looking for a peaceful life you could move to a smaller town or a remote area. The housing costs and rent in such places are much cheaper than what you pay in the big cities.

Cost of Transportation In Canada

Therefore, the majority of people tend to buy a vehicle for themselves to cut down the cost of traveling. Fuel prices in Canada are on the higher side compared to the prices in the US. If you have to drive a long way to work or college it’s going to cost you much more when it comes to your living expenses in Canada.

The cost of living in Canada depends largely on where you choose to live in. Living in the countryside or a rural area could help you save a lot of money as it is much cheaper. The cost of living could also vary depending on the province too.

If you have the freedom to choose a place to live in, comparing the prices of the nearby locations before making a final decision would be a good idea.

If you are looking for a city life be ready to pay more like your living costs. Once you decide on the exact place you want to live in Canada it will be easier for you to decide on a budget for your living expenses.

If you are planning to move to Canada one of the first things to consider is how much it will cost you to move to that place and the cost of living in Canada. You could be moving to Canada as a student with a Canada student visa or an employee with a Canada worker visa.

you can fast track immigration if you’re a skilled worker

Types of jobs in Canada