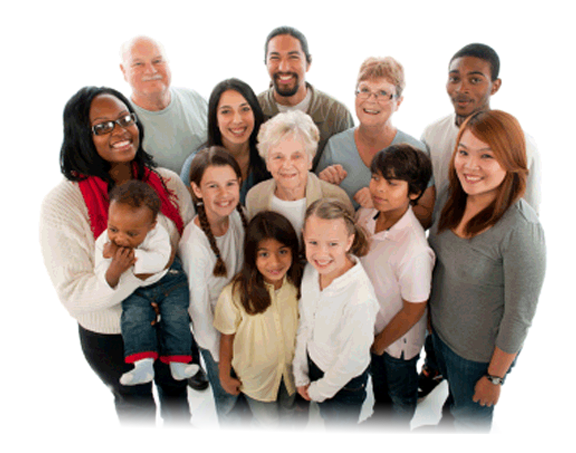 Family reunification is one of the greatest priorities of Citizenship and Immigration Canada. This category is for applicants that have a close relative who’s a Canadian Citizen or Permanent Resident of Canada. Applicants under this particular category do not need to meet the discretionary or points-system selection criteria utilized in other application types. Instead, a relative that will provide help to the applicant to establish himself/herself sponsors them.

Canadian citizens and permanent residents living in Canada, 18 years of age or older, may sponsor close family members who wish to immigrate to Canada. Sponsors must agree to support the family member and accompanying dependents to help them settle in Canada.

Family members eligible for sponsorship are:

The Sponsor and any Co-sponsor are in charge of supplying the essential needs of the person and their dependents after their arrival in Canada for a period of three to ten years. Should the Canadian Patron neglect to support the Foreign National, and social assistance is received by the Foreign National, the Authorities may take legal recourse.

Co-sponsors become mandatory when one individual cannot meet the minimal financial conditions. Married and common-law partners, who are Canadian Permanent Residents or Canadian citizens, maybe Co-sponsors. Co-sponsors assume responsibilities and the same obligations as the sponsor, and must also sign the application forms for sponsorship.

A dependent son or daughter is either:

A study visa in Canada

You’re not alone as a new immigrant in Canada!

How can I come to Canada as a business immigrant?