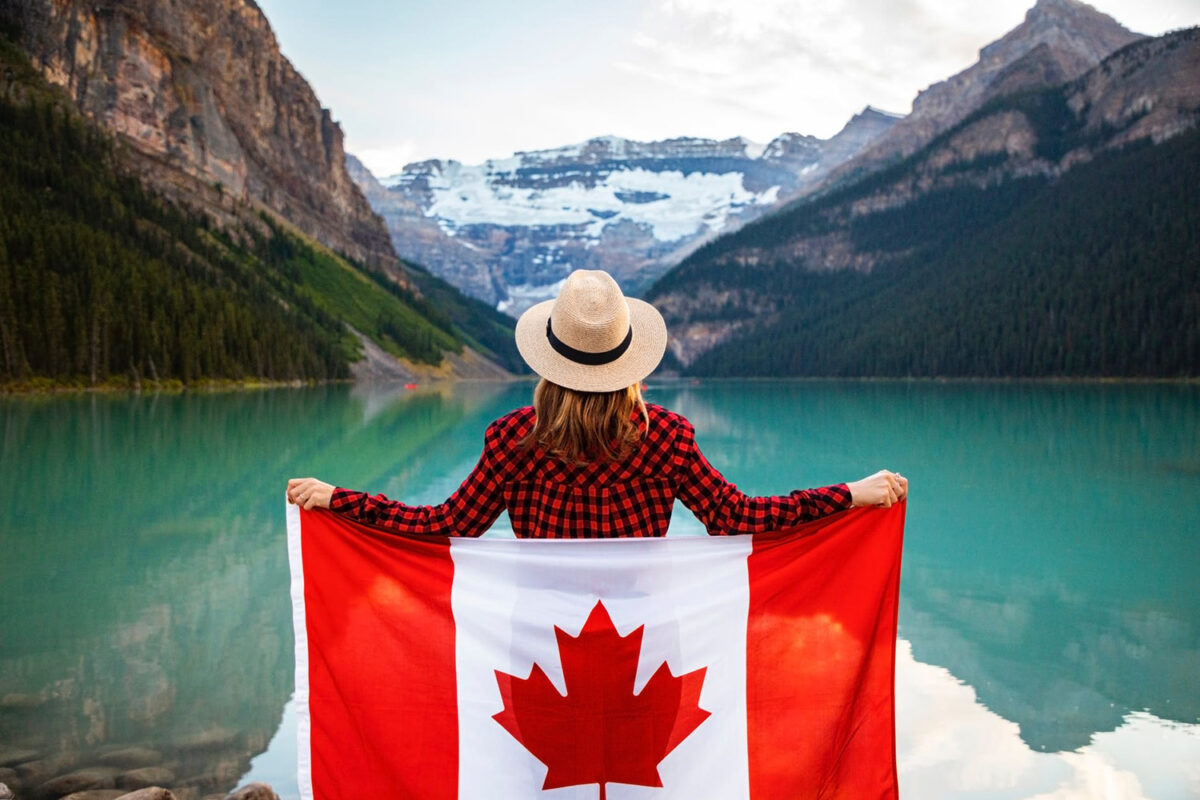 Looking for a quality living? It’s time to move to Canada, as the country is now officially number one in terms of quality of life. By Tanvi Jain

Canada has officially been ranked number one in the world for its quality of life. The list of 2020 best countries rankings was formed by the BAV group in collaboration with the Wharton School of the University of Pennsylvania. The list was compiled after assessing 80 countries on 75 different metrics and surveying over 20,000 global citizens.

This is the fifth time in a row that Canada has been ranked number one in quality of life.

The North American country holds an area of over nine million square kilometers, a population of over 37 million, and a 1.7 trillion-dollar GDP. The country covers almost two-fifth of the entire continent, which makes it the second-largest country in the world after Russia. The majority of its population lives within 200 kilometers of the US border.

Other countries that made to the top 10 list include Denmark, Sweden, Norway, Australia, the Netherlands, Switzerland, New Zealand, Finland, and Germany.

However, among those who performed poorly in terms of personal safety and economic opportunity, are countries like Iran, Lebanon, Jordan, Ukraine, Serbia, and Azerbaijan.

Moreover, the United States which was ranked number one for its job market, and number 56 for affordability, scored the fifteenth position in the good quality of life index.